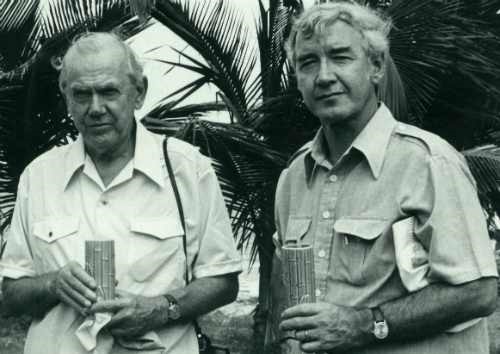 As a well-traveled journalist, Bernard Diederich witnessed and even participated in countless events important to Caribbean and Central American history. His papers and media collection will thus provide invaluable sources to those who are interested in history, political science, international relations, and journalism, especially those who would like to learn more about Haiti, the Dominican Republic, Nicaragua, El Salvador, Panama, and Cuba, where Diederich worked for more than fifty years.

Diederich is a New Zealand native who in 1949 docked in Haiti, where he decided to stay and publish an independent, English newspaper, the Haiti Sun. In 1963, Haitian tyrant François Duvalier imprisoned Diederich, who was then expelled. While in exile in the Dominican Republic, Diederich investigated the assassination of President Rafael Trujillo and was also witness to the Dominican Civil War and the 1965 U. S. invasion. Diederich worked as a correspondent for TimeLIFE, the Associated Press, the New York Times, and the Daily Telegraph.

As a journalist, he reported on Fidel Castro's victorious march into Havana. He helped lead the media coup versus Nicaragua's dictator Anastasio Somoza when Somoza’s military killed ABC cameraman Bill Stewart. Diederich also met with Panama’s General Omar Torrijos prior to the 1978 Panama Canal Treaty; and he violated a United States military media ban when he went to Grenada to report on the 1983 American invasion to overthrow Prime Minister Maurice Bishop. Diederich has written more than a dozen books, such as Papa Doc: The Truth about Haiti Today (1969), Trujillo: Death of the Goat (1978), Somoza and the Legacy of U.S. Involvement in Central America (1989) and, most recently, Seeds of Fiction: Graham Greene's Adventures in Haiti and Central America 1954-1983 (2013). 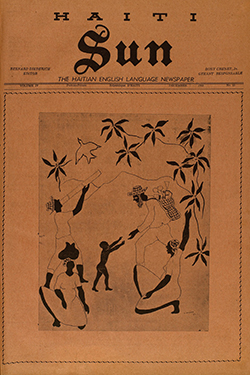 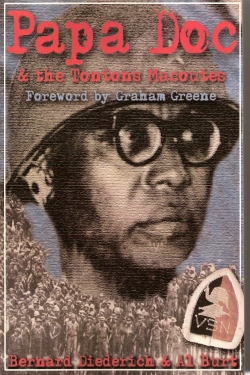 The Bernard Diederich Collection includes both papers and media. Diederich’s papers constitute over 130 boxes (143 linear feet); they include Diederich’s telegraphs and telexes, his reporter’s notepads, and his interview notes, as well as historical documents, such as Central American and Caribbean newspapers and political posters and booklets. The papers also include his private correspondence, which reveals the many challenges encountered by journalists who work in Latin America and the Caribbean. The media collection contains over 20,000 slides and photos that document Diederich’s travels. It also includes videotapes and audio cassettes with Diederich’s many interviews with Central American and Caribbean leaders.

The collection is currently being processed and will be made available at FIU’s Green Library Special Collections in the Spring of 2015. In the meantime, please visit www.dLOC.com to view and access resources available online from the Bernard Diederich collection.